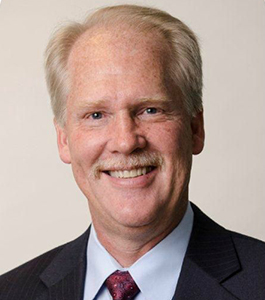 Dr. Michael Cooper grew up in Nebraska and graduated from Nebraska Wesleyan University. He received his medical degree from the University of Nebraska. He completed his residency in Kansas and his fellowship in Peripheral Vascular Surgery at Louisiana State University.

In 1992 he moved to Colorado and joined a successful vascular practice and then came to CCVSA in 2000. Dr. Cooper has done extensive research and has many publications in regards to peripheral vascular surgery. He has also been recognized as Top Doctor by 5280 Magazine several years in a row. He is a dedicated husband and father to three beautiful daughters.